Why China's Political Model is Superior..for Whom? Or, Something Polemic this Way Comes 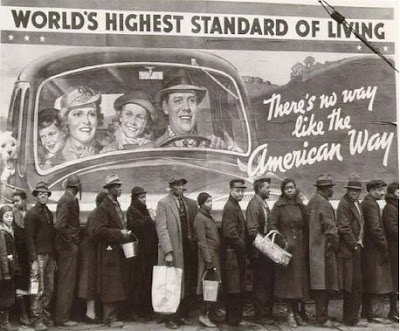