What'll it be World...Cup or Expo? 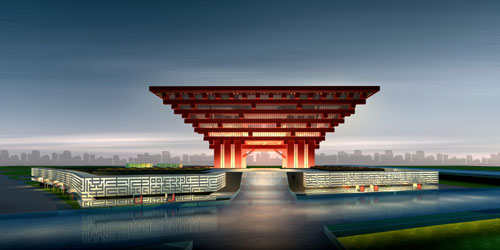 If you haven't heard, the World Expo's taking place right now in Shanghai, the same time that South Africa's hosting the World Cup.  Assuming you had to pick one to visit, to which would you go?

I'm a fan of an educated decision, so let's look at the stats:

So, as far as excess and exasperation indicators go, they're running neck and neck. What to do? Please allow me to offer the determining factor: their official songs. 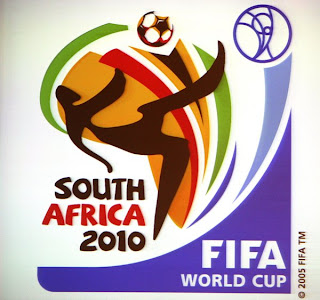 But it's not Shanghai's fault.  The Olympics, the World Cup...these are things that can be hyped and over-hyped and still retain their magic. With a World Expo, Shanghai's got something that's past its prime, and lavishing it with $45 billion dollars-worth of trappings somehow makes it seem smaller, and, ironically, makes it seem cheaper, like a really fancy trade show.  That's something that even Quincy Jones couldn't mask.
Posted by Seth Gurgel at 5:37 PM