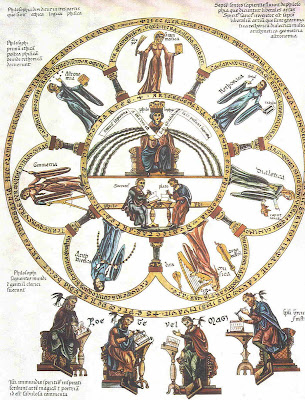 Today, browsing Professor Liu Cheng's blog, I came across a fascinating interview with the dean of Fudan University, the top university in Shanghai and one of the top universities in China.  Of course, while I'm always thrilled to read every dean interview I can get my hands on, it was the title of this interview that particularly intrigued me: "The Collapse of the Chinese University Consciousness."

It seems fair to ask what consciousness existed that could have collapsed, as it was only thirty years ago that many of China's universities re-opened after being shut down for years during the Cultural Revolution.  Well, Dean Yang answers that:

“If there's corruption, bribery, and sex-power transactions even within the universities, then is there any point in talking about social trust at large? Universities are getting carried away with following the trends, and have become employment services. ...."

Unfortunately, the space for public discourse of solutions to the problem of social immorality is quite limited, as it touches upon issues of government power and moral suasion.  If it's not politics, it's philosophy or religion -- and who wants to talk about that?  Well, anyone who likes the liberal arts.  And there it is again:  the brilliance of the indirect statement/interview, and the slow evolution of the word "consciousness."  I have no doubt that not only Stanley Fish, but many Chinese academics would welcome a reanimation of the Chinese University consciousness.  The only question is, will Beijing?
Posted by Seth Gurgel at 5:55 PM